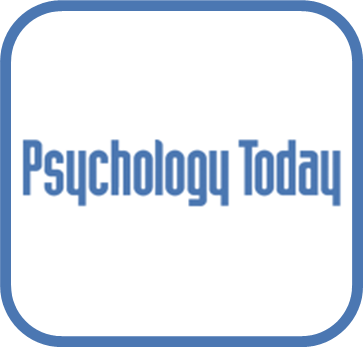 The Role of Attachment in Couples’ Relationships

The article by Johnson and Whiffen (1999) explored the effects of attachment on couples’ interactions. The authors suggested that attachment styles entail working models that are based on past experiences with attachment figures and that are responsible for appraisal and interpretation of information, affect regulation and interpersonal interactions.

For example, a person with an avoidant attachment style that could develop due to abusive parenting or other traumatic experiences with an emotionally unresponsive attachment figure will avoid closeness out of fear that others are not to be trusted. As for persons with a preoccupied or anxious attachment style, in times of stress or perceived threat, they will seek support from a loved one by clinging, demanding or blaming.

The authors presumed that secure attachment style is associated with intimacy and trust in relationships. Secure attachment style that was characterized by internalized sense of security, developed through interactions with significant others in early childhood and based on the belief that one was worthy of love and care and that others would be available and responsive to his or her needs in times of stress.

Johnson and Whiffen (1999) highlighted that insecure attachment styles should not be viewed as a pathology. Developed as adaptive responses to unresponsive or abusive caregivers, however, insecure attachment styles can become taxing, especially when they contribute to distress in present relationships. Looking at couples’ interactions from an attachment perspective can help the therapist to better understand the struggles that couples go through.

In addition, recent research on the malleability of attachment styles suggested that although deeply ingrained, working models, which could be described as internalized representations of self and others during early childhood, could be modified through later interactions with significant others or traumatic experiences (as cited in Shorey & Snyder, 2006).

The authors proposed that in spite of attachment trauma or negative interactions with a primary caregiver, the presence of another positive attachment figure in a child’s or adult’s life could temporally or permanently overwrite negative experiences with positive experiences, thus, altering an attachment style.

In the systemic model, the authors identified three themes: positive interactions with significant others, mental representations of self as lovable and others as trustworthy, and fulfillment of attachment related and other needs as the basis for secure adult attachment, which in turn leads to satisfying couple relationships.